Sorry for being offline for so long, but I left Anchorage and drove into the wild Alaskan prairie where I found spots to spend the nights without another motor/human being in sight. My favourite spot was at a lake surrounded by mountains and crystalclear water. My drivers got so excited they even went for a swim. But hearing their shrieks and watching them running out after only a few seconds I decided to stay on the ground.

In the last days the weather became cloudy und rainy. Fall is coming. The three months of Alaskan summer are coming to an end. My drivers are already wearing winter clothes. I have the suspicion that they're kind of softies because the Alaskan people are still out in shorts and shirts.

For watching the amazing scenery with the snowy mountain peaks a cloudy sky is a bit of a problem. But my drivers seem to have a good connection to the weather-god because on Tuesday and Thursday – the days they went into National Parks – it was dry and clear. I am a bit annoyed by them because they parked me somewhere in the mornings and came back in the evenings with shining eyes telling me over and over about the wonderful sceneries and the fantastic animal sightings.

On Tuesday they went into the Kenai National Park in Seward. They took a boat (I mean aren't I now an expert for being on a boat after my big cruise from Hamburg to Halifax?!) which drove them through mountains with green, grey and even snowy peaks and they saw a few of the remaining glaciers shining crystal and blue in the sun. They showed me a few pictures and it's breathtaking. Not enough that the scenery was so great they even spotted humpback whales, porpoises, sea lions, harbour seals and a few seldom bird species. Their personal highlight were 2 sea otters in the harbour, cracking shells and enjoying their cuteness. I will post a few pictures for you to understand why I am angry that they didn't take me with them.

On Thursday they took a bus into the Denali National Park. This park celebrates its 100th anniversary this year. For the 100 years of protection there is a lot of wildlife to spot. In the Denali you can also see Mount McKinley now called Denali to honour the first nations of Alaska. Less than 30% of the visitors are lucky enough to see it. The other days it's covered by clouds. They also showed me pictures of grizzlies, mooses, dall sheep and caribous. Although I can say I've already seen them closer.

Okay guys, we need to keep going. Our next stop will be in Fairbanks to see northern lights, if our lucky streak continues. They promised me this time I will be with them so I'm consoled a bit and looking forward to keep running through this great landscape which you can enjoy from every highway. 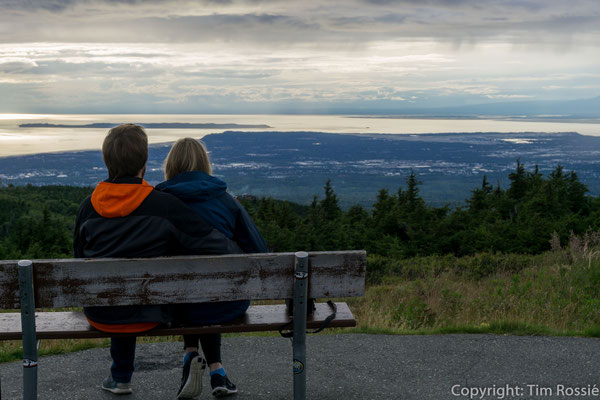 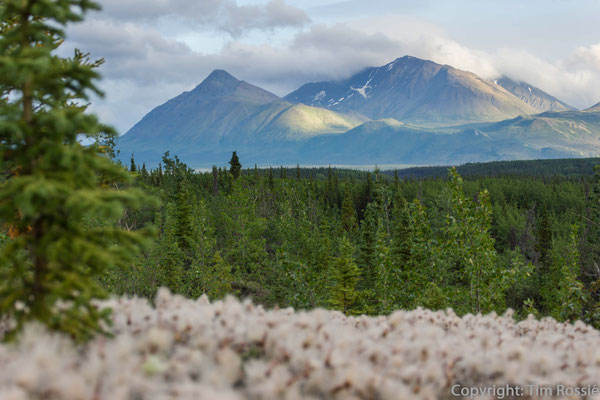 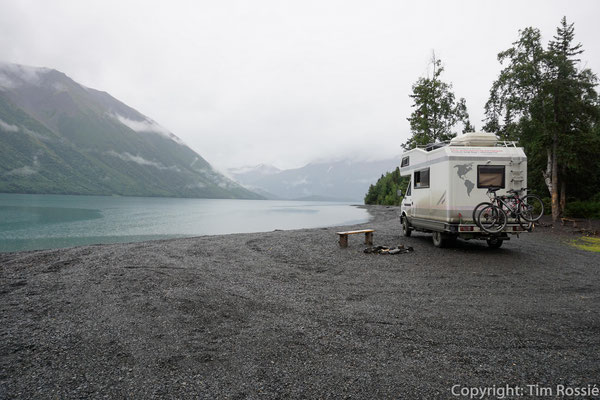 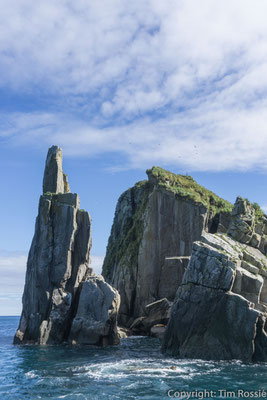 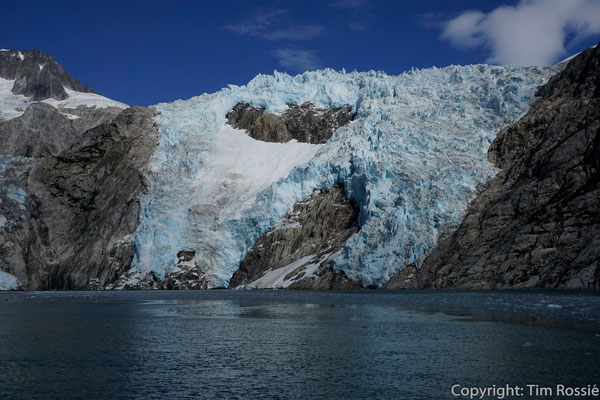 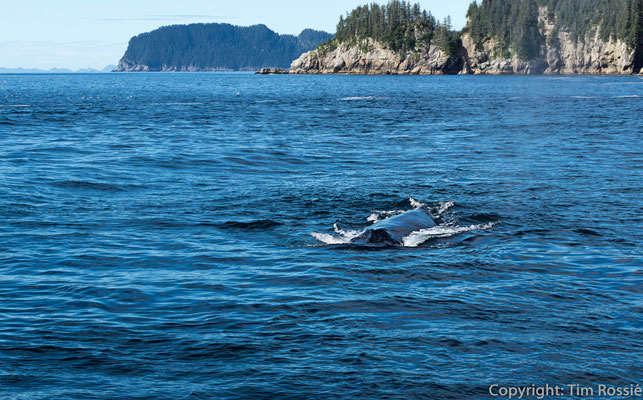 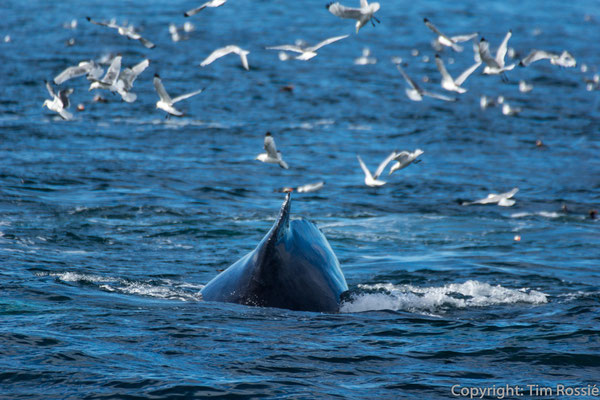 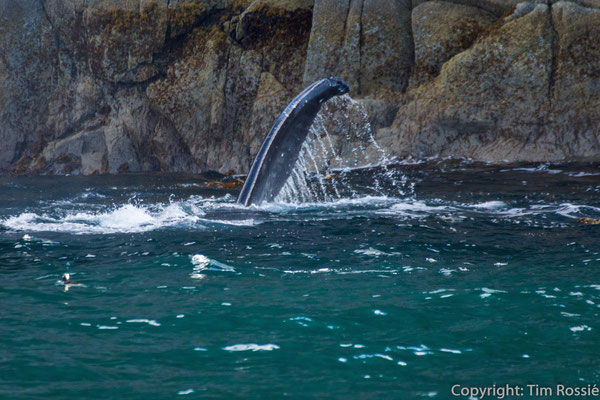 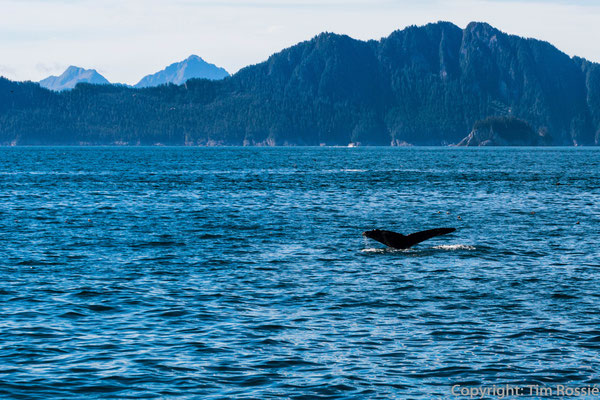 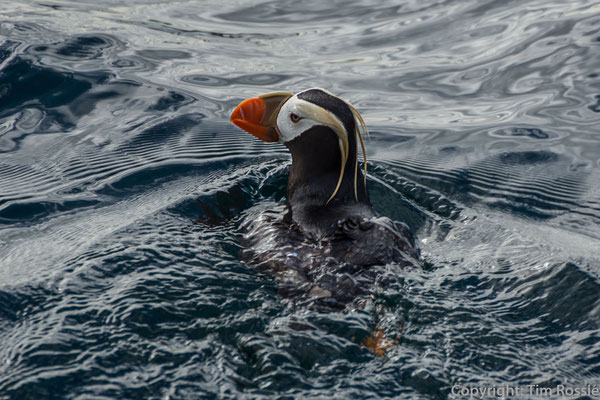 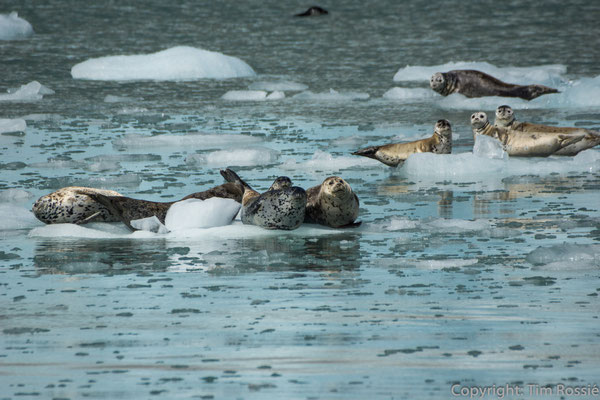 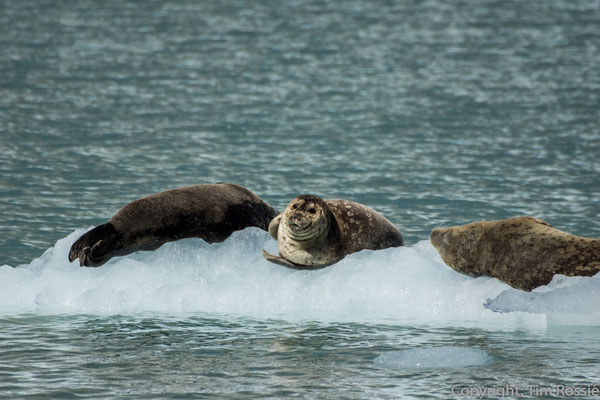 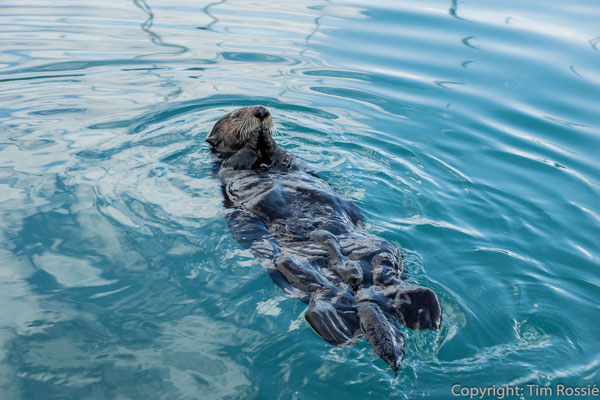 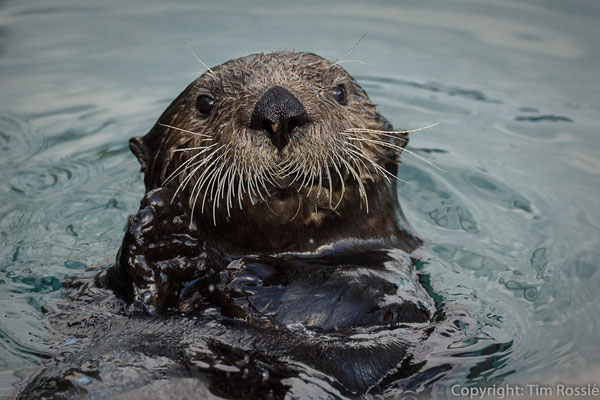 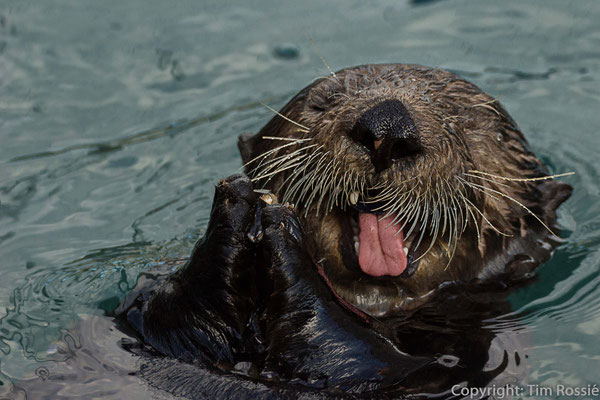 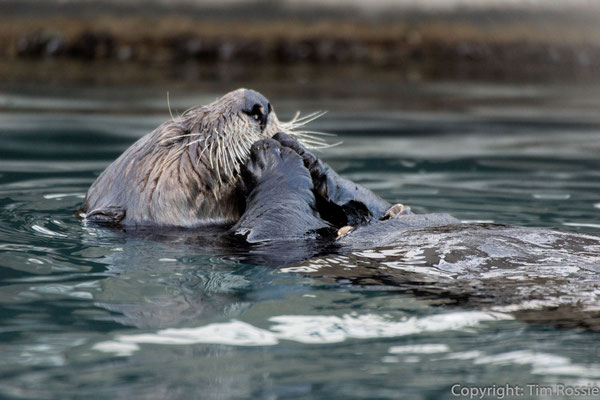 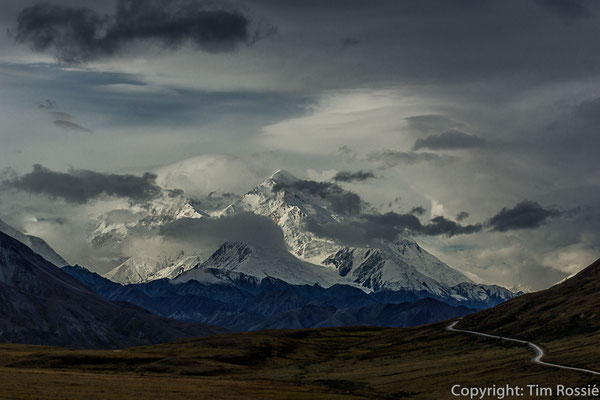 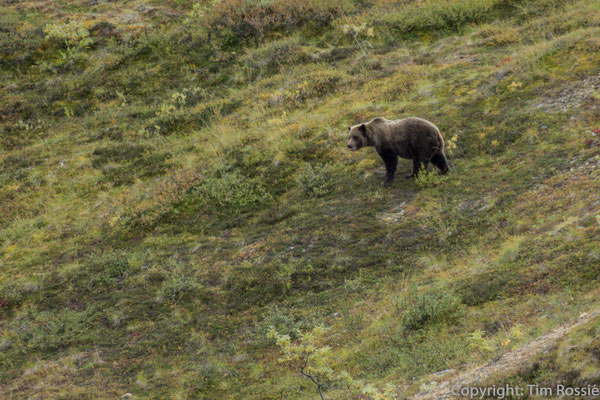 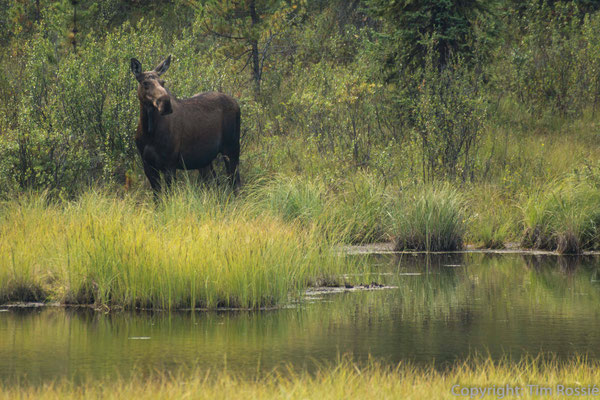 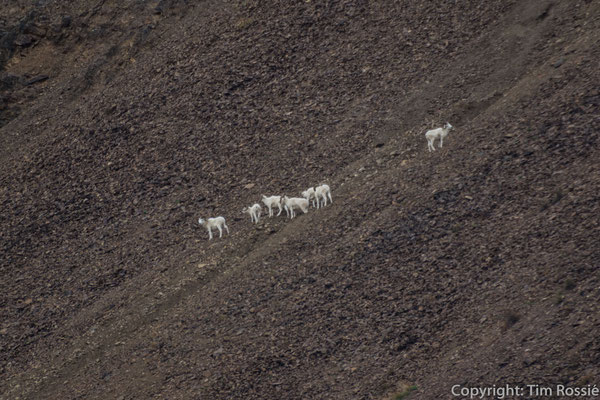