Wooohooo - on the road again!

After two weeks mainly in Vancouver I am continuing my trip and heading with big steps towards the US border and into the Yellowstone Nationalpark.

I spent two weeks in Vancouver not only because it's such a great city but also because I needed a break and especially new brake pads and a new brake caliper. Can you imagine - since my arrival in Halifax in mid July I have already driven around 18.000 km! So my drivers thankfully realized I needed some spa treatment and also a few check-ups. Thank god they then found out that one of my brake pistons was stuck. So the brake pad was affected and we were fearing it would be gone quickly. In Northern America Ivecos like me are quite exotic and so my drivers ordered the parts in Germany. Thanks to ADAC and a really experienced German mechanic everything could be solved quickly. There was a little delay when the container with my parcel was bumped during the transport but finally my drivers could pick up the package. Mark - a mechanic here in Vancouver who specialised in imported cars - built in the new parts quickly and was very helpful. So now I am ready for the next 18.000 ;-)

We really enjoyed Vancouver. Even now in late September it's still so warm that my drivers could play volleyball in shorts at the beach and the city itself is fantastic. You have great views with all the sea and mountains around and the atmosphere is vivid and cosmopolitan. As you can see at the pics you can even go whalewatching and see orcas.

I mainly chilled at some parking lots while my drivers went around by bike. Last weekend I went for a sleepover at Nik and Nona's - thank you again - since my drivers went to Seattle. Another cool city as far as I've heard. Anyhow I won't let them go away unattended again as they came back with huge shopping bags from some outlet mall. I mean, hello, all of our money should be spent on my benefit to make it to Argentina! I did have a word with them!

Once my peaceful relaxation was interrupted heavily when someone tried to break into my passenger door. Fortunately I could fight him off but I got wounded during the battle. Thankfully the ADAC also packed a new lock in my parcel so I am fine. Sepp 1, thief 0!! 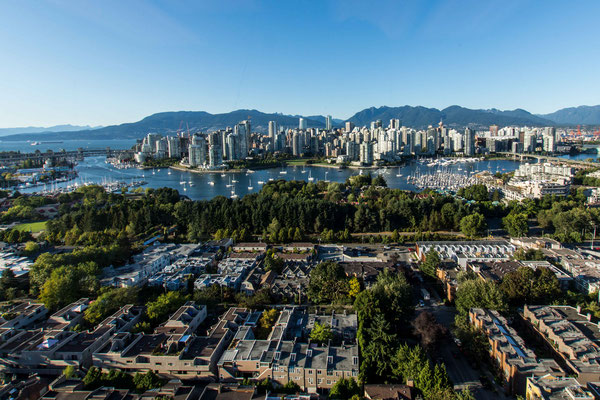 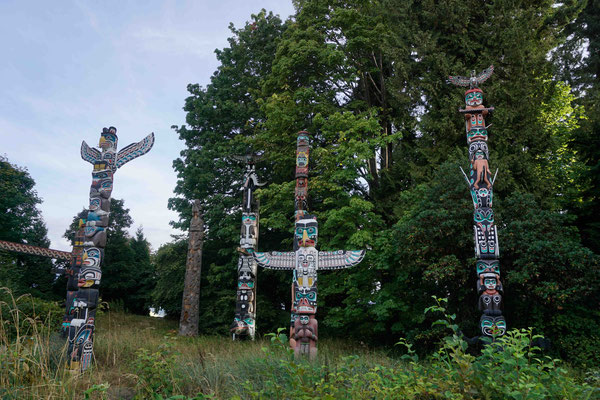 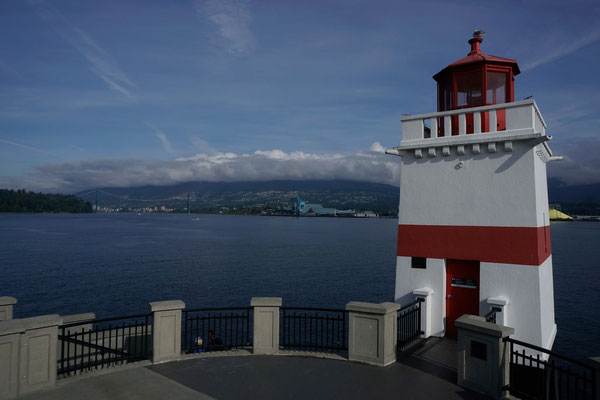 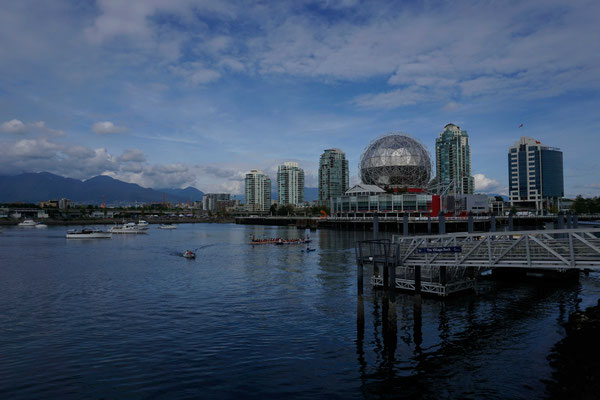 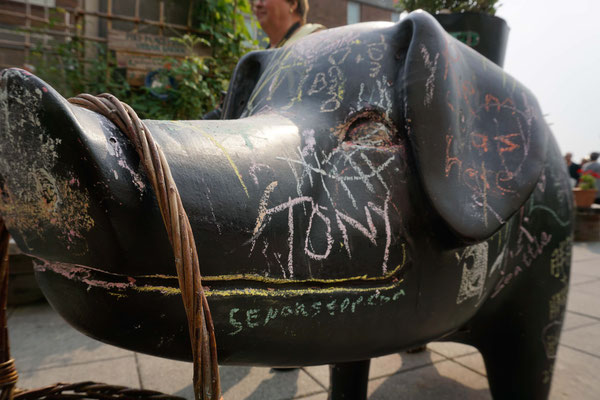 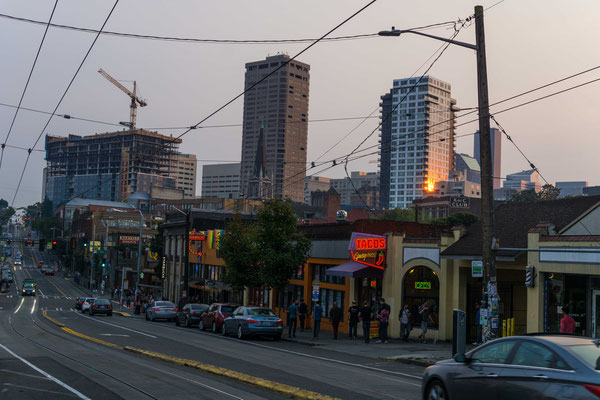 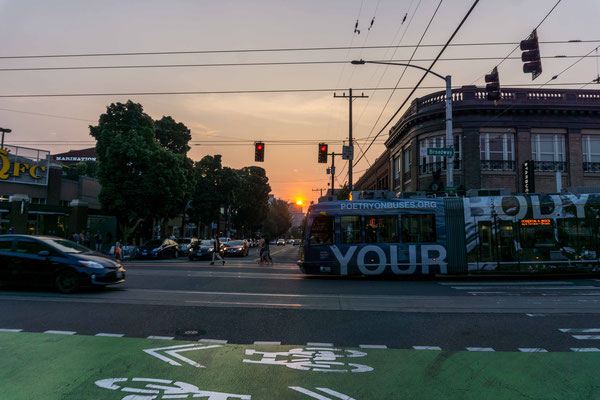 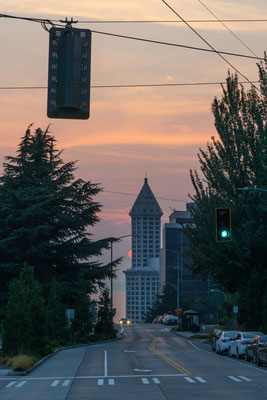 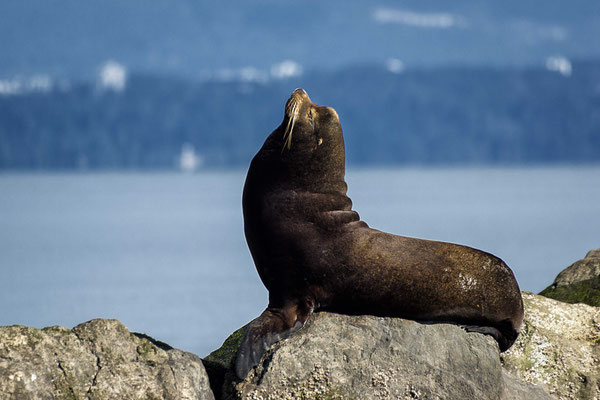 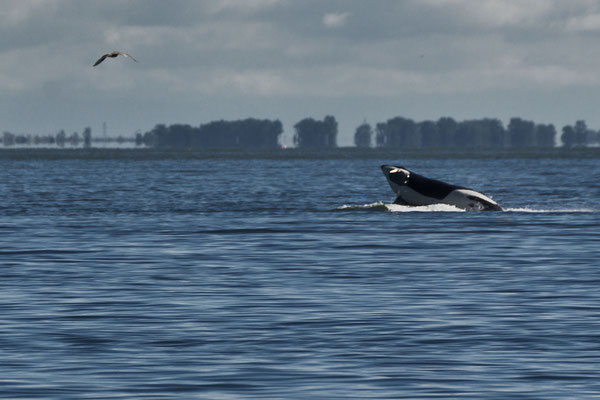 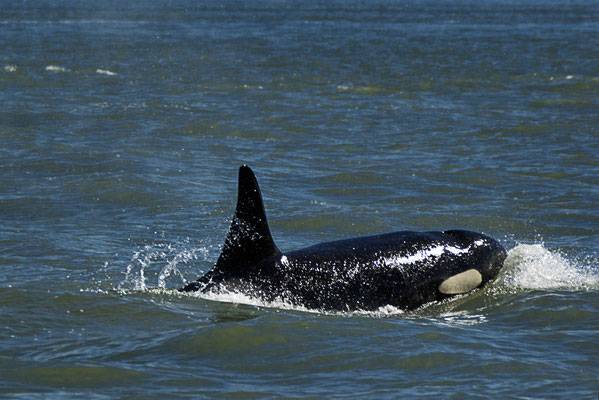 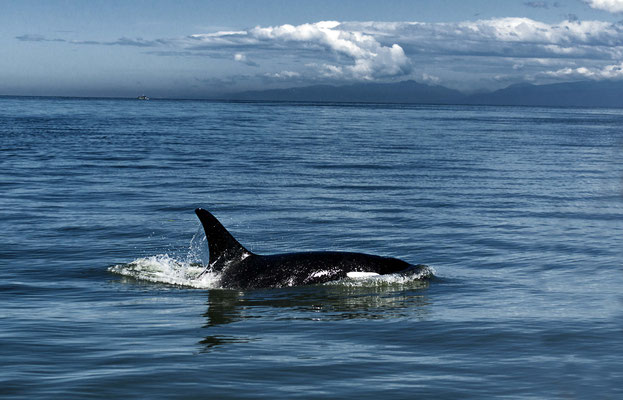 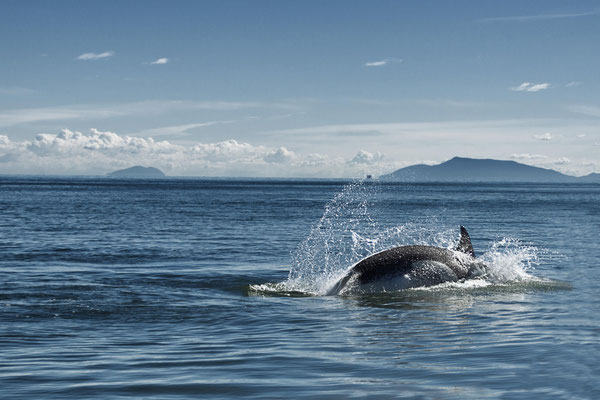 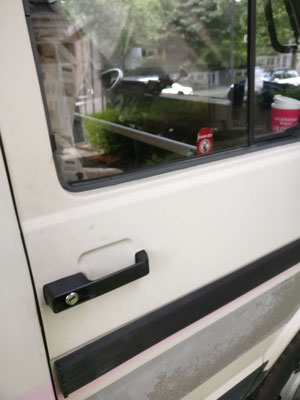 From Alaskan Fall to Canadian Summer

after having a great time in Alaska, heading north to Fairbanks and even visting Santa at his home in North Pole (he confirmed that I have been good this year) I was ready to climb the Rockies again. I took the Top of the World Highway from Alaska to Yukon, Canada. On the way I really did feel top of the world for most of the time you're going on the ridges having a great view over the valleys. I stopped in Chicken and Dawson City, two gold mining towns along the Yukon River, where I didn't find gold but had two crazy nights.

Now I am back in Jasper and Banff. It's as great as it had been the last time so I haven't any news to tell. After the cold Alaskan breeze it's nice to enjoy sunny days again. My drivers do a lot of hikes which suits me well because after the long days driving down from Alaska I do need a rest. Today the visibility is bad unfortunately because of wildfires so we decided to head towards Vancouver. 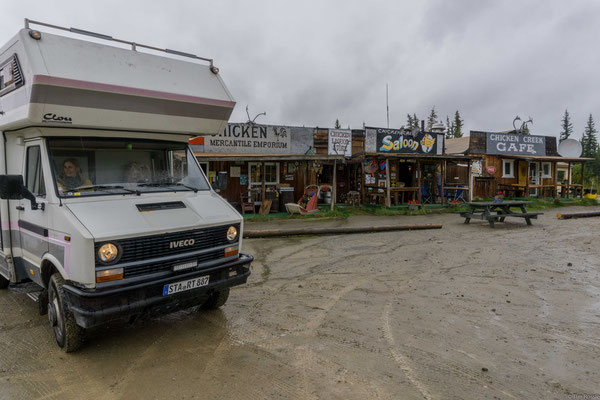 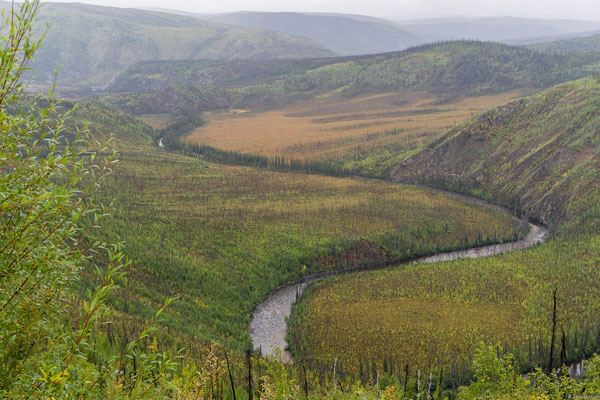 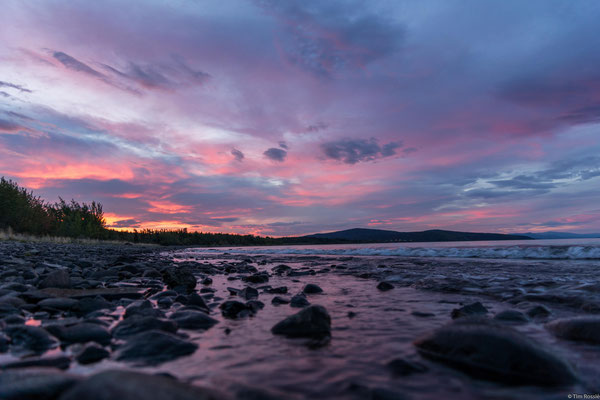 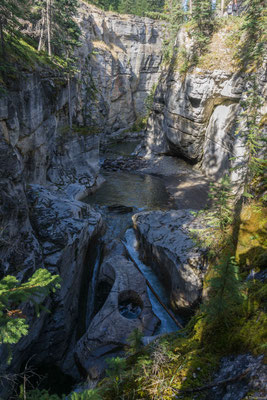 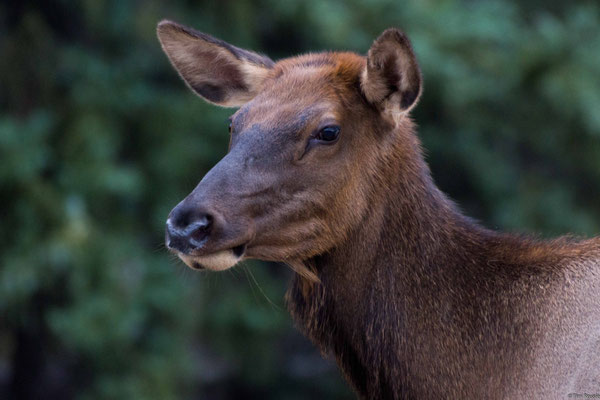 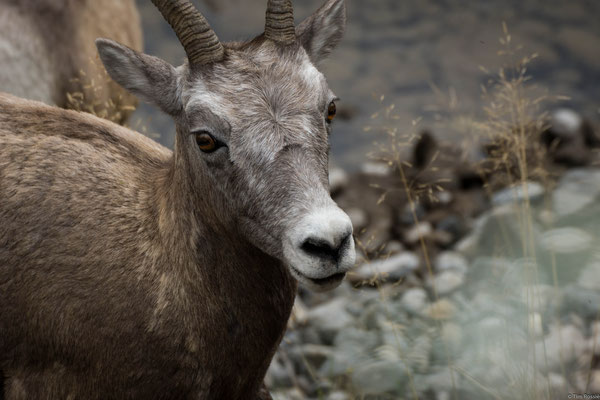 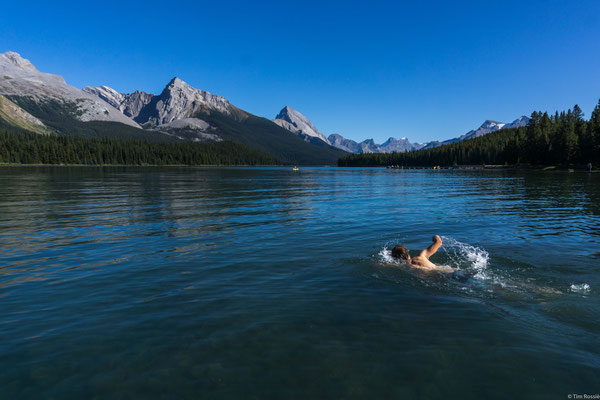 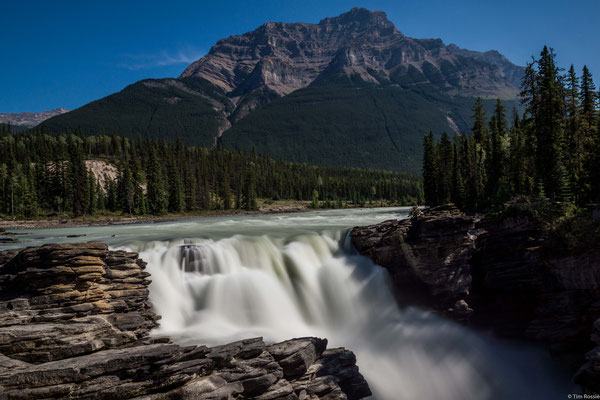 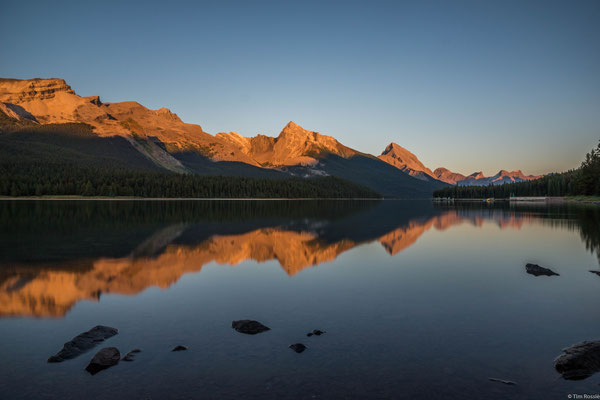 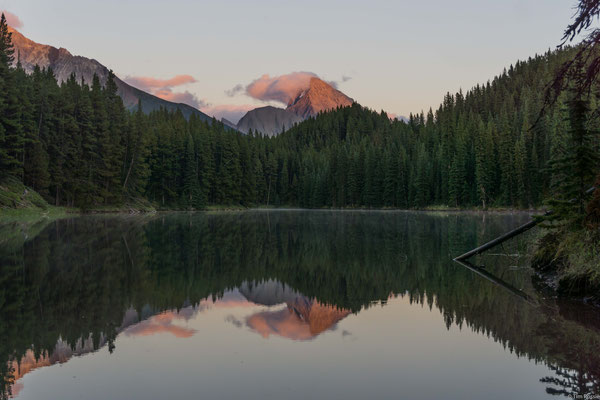 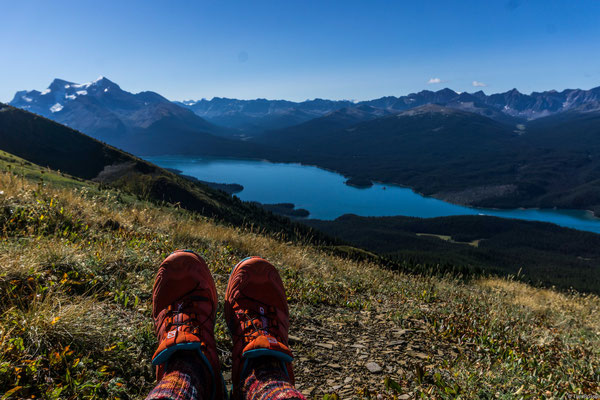 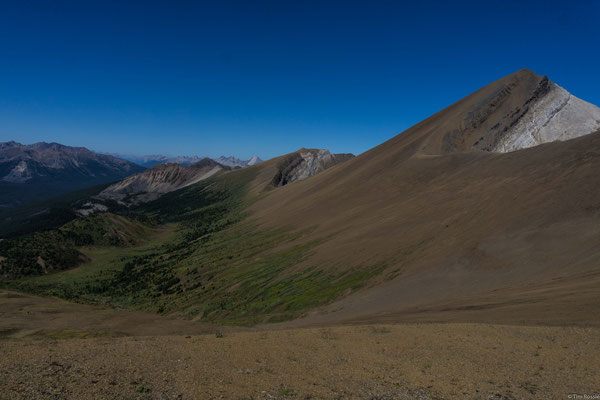 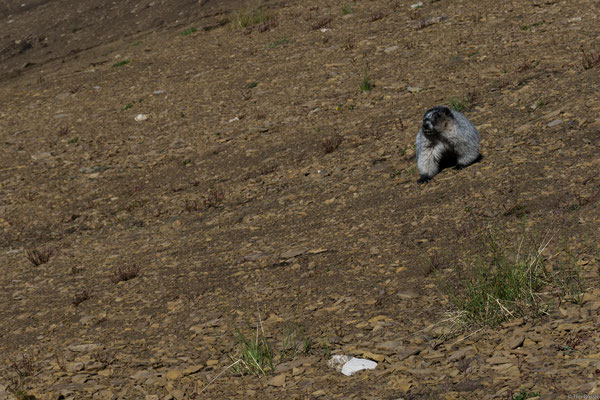